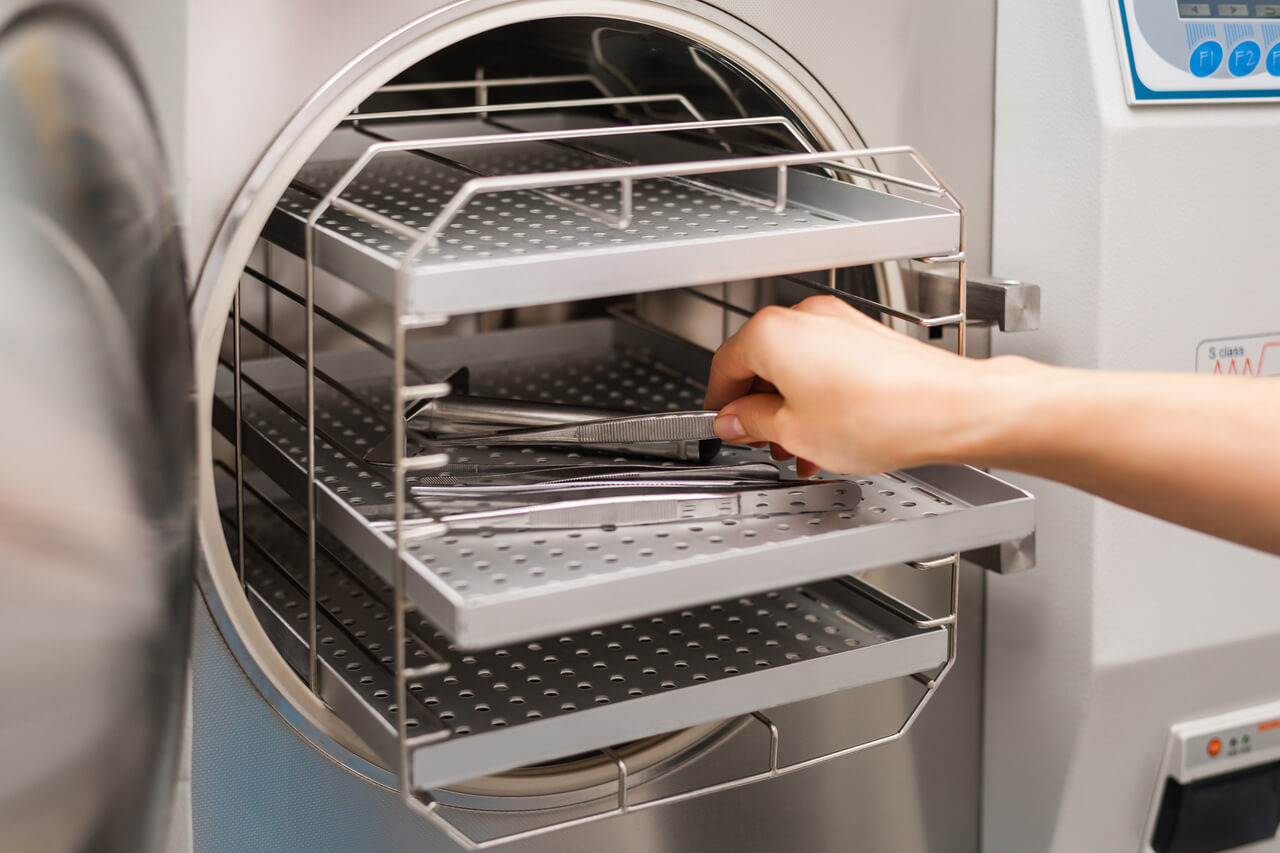 Many people wonder about how to sterilize dental instruments. Dentists would reuse the tools and equipment on each new patient that comes in for treatment, but how is dental equipment cleaned? Here is a little info by an orthodontist in Campbelltown.

How to sterilize dental instruments

Dental instruments would need to be cleaned before they would be used on another patient. The process by which these tools would be sterilized would be crucial to maintain the absence of bacteria and other microbes on the tools, and of course to prevent any infections.

Cleaning gear. The first step is for the person cleaning the equipment to put on some gear before even starting the cleaning process. The safety gear will protect both the tools and the person handling them.

Transportation of the tools. The next step is to make sure that the tools would be placed in the sterilizing room. There would usually be one side of the room that would be fir dirty tools and the opposing side would be for tools that have already been cleaned. This would be to avoid confusion; it is very important that the instruments would be placed on the “dirty” side before cleaning. Carelessness may result in infection because of microbes in the tools.

Preparation for the sterilizer. The tools will now have to be prepared 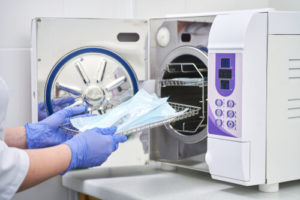 Placing of the instruments into the sterilizer. The equipment will now be placed into the sterilizer. The machine will not be turned on and left to run indefinitely. It would usually be set to a specific time, depending on what equipment needs to be cleaned. The average time that the machine will run for would be for around five to 10 minutes. If the tools would be left in for too long, there is a chance that rust would start forming on the tools.

The final step. After you have made sure that all the bags had no holes, it would be time to store the tools and equipment away. These newly cleaned tools are now ready for a new patient. Simply take out all the equipment from the bags and put them away. Using a sterilization machine is an easy way to make sure that all patients would have sterile equipment when they come into your dental clinic. Knowing how to sterilize dental equipment would be key to a successful practice.